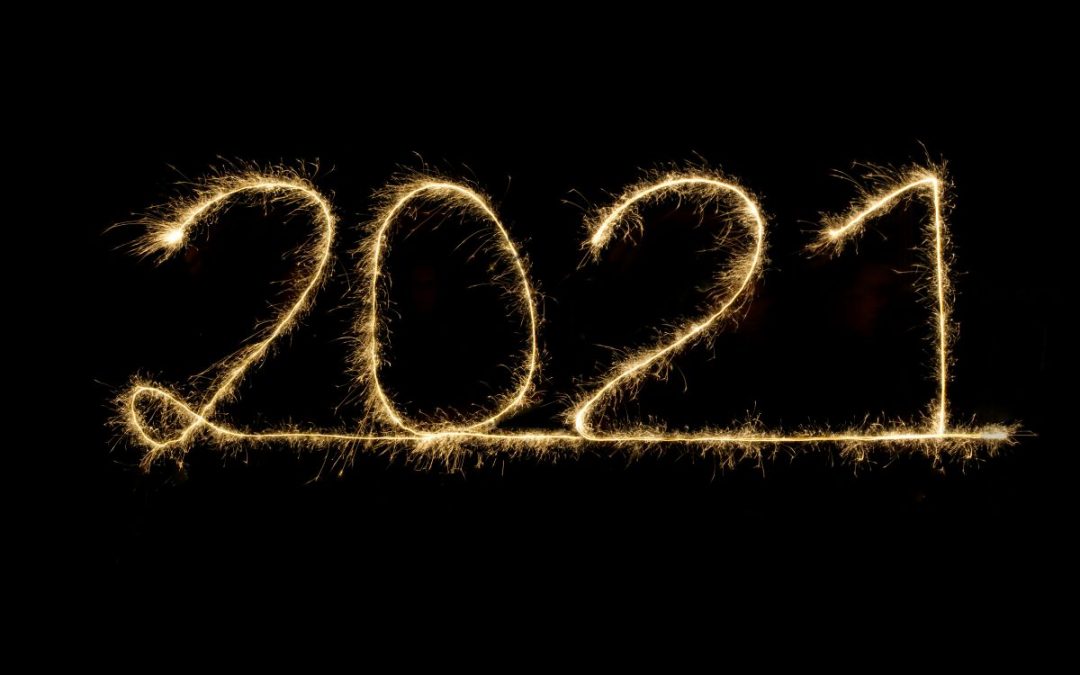 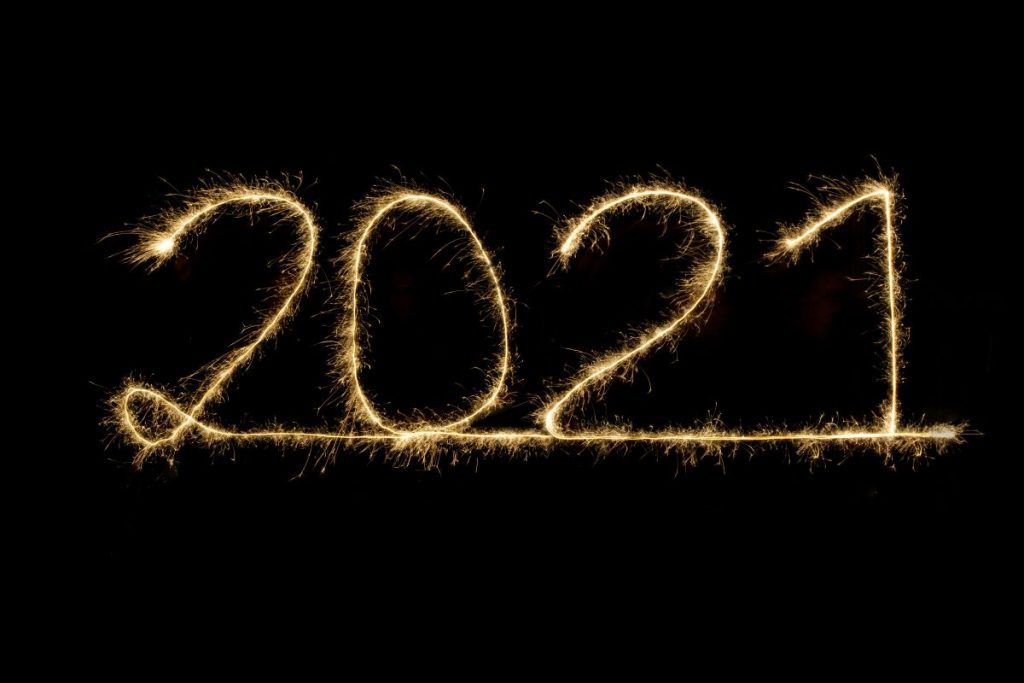 We need help as we start this new year. Our nation needs our help. Our businesses and voluntary bodies need our help. Our health and education services need our help. Our families need it too. Like a tottering fence, the last thing we need is a coat of whitewash to hide the cracks, or whinging provocateurs seeking to further undermine us. There are challenges on a lot of levels for many of us and we need positive help.

Those in leadership are under particular pressures as many things are hard to predict. We are not the first generation to face a period of crisis, and our circumstances are not the worst, but they are the worst for a fair while. We need help.

To hear God’s Word speaking into some of the themes of national crisis and personal upheaval, both of which demand much of our character, we are in January starting a teaching series from the life of David. The shepherd boy from Bethlehem, David showed excellent character in the first half of his life. His later middle age in 2 Samuel was less godly, but in the book of 1 Samuel, there is much for us to gain.

David was plucked from obscurity to fight an impossible duel, with others’ lives dependent on the outcome. Then he was anointed to be the next king, while the first one was still on the throne. The father of his best friend wanted to be rid of him. His loyalties were sorely tested but he showed great integrity. He was hunted by the security forces of his own land, and by those of the antagonistic neighbouring land. But he did not wallow in victimhood. He knew that self-respect and faithfulness come alongside us accepting our circumstances graciously and facing our foes together.

There was a period of sustained challenges and David showed the character to meet them, to help unite a divided people and to establish a new nation with good purpose. He showed wisdom. He showed heart. He showed vulnerability. He suffered much for no good reason. And he became the model for the type of King for whom God was looking, in order to establish his everlasting kingdom. That is why Jesus is called Son of David.

Both were born in Bethlehem. Both faced a lot of undeserved opposition. Both were popular leaders of those around them. And wonderingly admired by rivals and opponents.

As we hear of David, we shall appreciate Jesus all the more. And it is Jesus who would be our greatest helper in the coming year.

Yours with prayers for a positive new year,