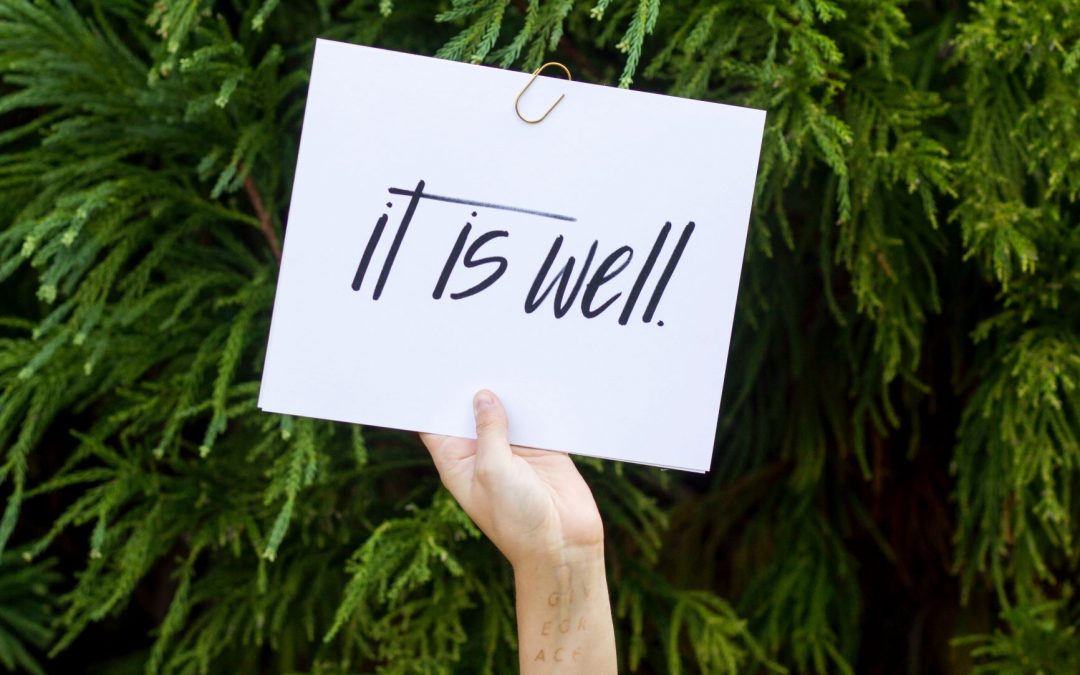 I have been reading the excellent newly-published History of St Luke’s*, and one paragraph in particular has made me ponder. It is a reference to the year 1349 when the Black Death arrived in Cheshire. Normally I might have seen it as a rather incidental episode in the progress of God’s people in Holmes Chapel but, in our present circumstances, it made me think.

In 1349 our church would have been a satellite chapel of St Mary’s in the parish of Sandbach. It was St Mary’s that had an astonishing turnover of vicars at that terrible time of plague. The incumbency of our parish changed four times between mid-1348 and late 1349.

The two incumbencies which followed this upheaval lasted 22 and 30 years respectively, but in 1348-49 there were 4 incumbents in 18 months. William de Mere finished in 1348 after just four years. Thomas Chaumpain lasted fourteen months until September 1349, William de Upton lasted one month until October 1349, before normal service was resumed with John de Tydrynton at the end of the year.

What happened? Did they put themselves at great personal risk through their pastoral work, catch the plague and die? Or did they see its ill effects, resign and run away? Or a mixture of both or neither? I don’t know, but it reminds us that our country has seen very disruptive pandemics before. The plague made several appearances in the late Middle Ages. A century ago, the ‘Spanish Flu’ in two years killed many more people than World War One had in five years.

The present pandemic is a profoundly disruptive time for our generation. Many lives have been lost and plans destroyed. We have been reminded not to take anything for granted. And the uncertainty of these times spurs me to look more keenly to the gracious hand of God, who alone is able to give and take away.

Many of us are still reeling, wondering how soon we shall return to normal; wondering if there will be a new normal! Ecclesiastes says ‘There is a season for everything’, as he reflects that life under the sun is always changing, never standing still. In all of this upheaval, we are helped by relevant history.

Our church history helps me to have a more mature context to understand our times. And a history of medicine makes me thankful for our times, while praying that there will not be a flurry of new vicars of Holmes Chapel in 2021.

I’ve only recently started in this parish and I pray the Lord will deliver me and grant me many years yet. I had thought until now that vicars had an above-average life expectancy!