Coffee & Cake Morning In Aid Of Hope For Justice 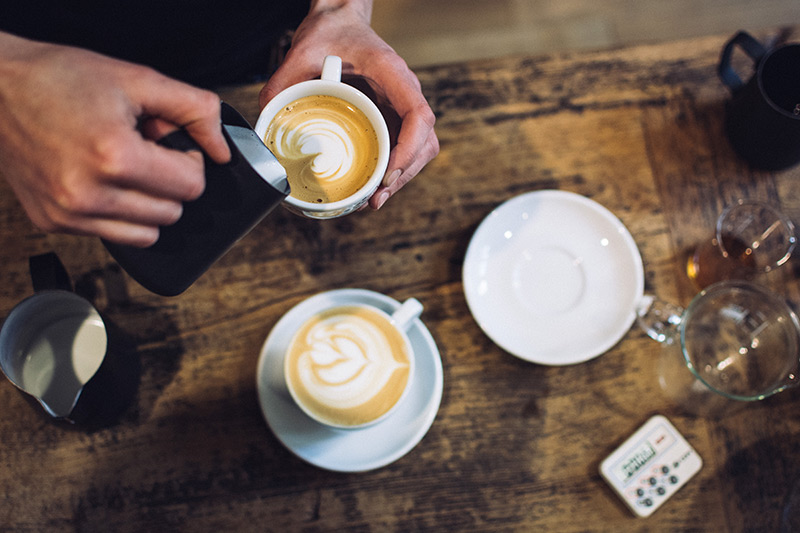 On Thursday 13th June I am hosting a Coffee and Cake morning to support Hope for Justice ; the Christian Anti-Slavery Charity, working here in the U. K. and worldwide.

Hope for Justice was formed 11 years ago and is busier than ever. William Wilberforce worked hard to abolish Slavery throughout the British Colonies. Here it is in our Country, 200 years later, like an evil spreading plague .

Last week 500 criminals were arrested in a week-long blitz on County Lines Gangs. County Lines are the boundaries between our Counties where the criminals think that they can avoid County Police Forces. More than 850 vulnerable adults and children were rescued in these raids around the UK.

Recently, the Rev. Graham Joyce told us about a young woman who turned up at Alsager Parish Church. She could not speak English, but it transpired that she had been trafficked overland from Vietnam. She is 15 years old.

This is where Hope for Justice comes in. Their first remit is to RESCUE. Then  to RESTORE. This means offering a safe place for the survivors of Modern Slavery. Thirdly to REFORM, by training frontline Professionals  (Police, NHS Staff and many others) to spot the signs of modern slavery. They also seek policy change through Government and the Media, helping Companies protect their Supply Chains from Traffickers.

The U.N. have figures of 40million slaves worldwide and many tens of thousands in the U. K. These are huge figures but we shouldn’t be discouraged. Our God is a great Big God and he deals in big numbers. We just need to help.

Our local M.P. Fiona Bruce has Modern Slavery and Victim Support high on her agenda and has campaigned about Human trafficking over a number of years. She has given me a Bottle of House of Commons Merlot wine to raffle. £1 per ticket so please buy one – or more.