May 2020 letter from our vicar Rob 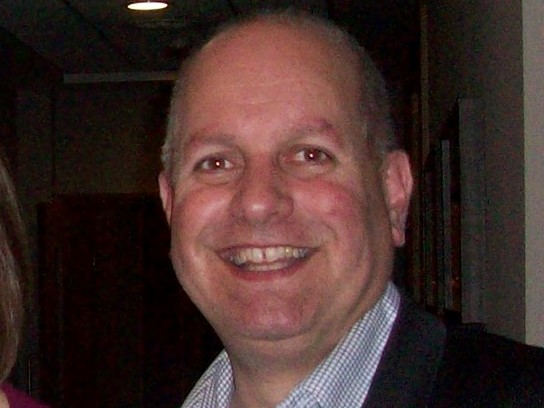 Spot the difference? Why the changes, I wonder? Why, in particular, did we remove the mention of plague and pestilence in our set prayers? After all, that is the prayer I want to pray over and over at this present time: From plague and pestilence, Good Lord, deliver us.

Yes, I admit the words sound a little archaic. Plague and pestilence sound like they belong in the Middle Ages. But that is perhaps part of our present problem. Maybe we have been in some sort of privileged denial of the continuing threat of plague and pestilence. We have forgotten how threatening these things are. And we have become uneasy with these words which were rightly associated with seasons of dread. Our prayers have become more sanitised than our world.

Not everyone in this world has forgotten the need for this prayer. Brothers and sisters in The Congo and West Africa, who have endured recent outbreaks of Ebola will have been glad to keep the prayer in. In January the East Asian nations were ready with their face masks and their testing regimes because they had recent memory of SARS. Serious and deadly infectious diseases are a normal thing in our world. But maybe for a few decades we have been cushioned from what is normal. And it has disappeared from our prayerbook.

Another reason why 20th Century liturgical revisers may have written out plague and pestilence is that they might have been infected by a modernist overconfidence in our human capacity. Scientists and doctors are expected to come up with the answers. They often do. But wiser scientists and doctors are quick to acknowledge how limited is their knowledge. Humanism has duped us. We have tended to put our faith in Good doctor, deliver us and have foolishly ditched the prayer: Good Lord, deliver us.

It is so many of our doctors and nurses who have been on the frontline of caring for people with this deadly disease, and in the most vulnerable position of catching it themselves. Their courage is rightly lauded as well as their faithfulness to their noble calling. But even as they hear our noisy appreciation, they may also help us appreciate our unrealistic expectation that they have the panacea for all ills. In the end the Lord is our deliverer. Better that we call on the Good Lord to deliver us.

It is the Lord who gives. And the Lord takes away as well, but He delights to give. And so many people in our world bless His name. Our 21st Century existence can seem so sophisticated and we depend on so many human supply chains. It is easy to overlook our dependence on God. Sometimes it takes something like our present crisis to humble humanity and remind us all that we depend on our Maker, more than we know.

Political leaders may even be slightly enjoying the crisis as it gives them more executive power, but this is not what they’re thinking underneath, which is ‘What do we do?’ ‘Is there any way out?’ ‘We’re all in the dark’. It is the time to sing ‘Help of the helpless, O abide with me,’ as our leaders do sing every November. And it’s such a valuable lesson, which goes alongside the other valuable lessons we are learning in these times of trouble.

Our lives are a fragile gift from a faithful God, who holds us in His everlasting arms.

With my prayerful good wishes to you and everyone. From plague and pestilence, Good Lord deliver us.